Then and Now: The CMU’s Rec and Outing Centers 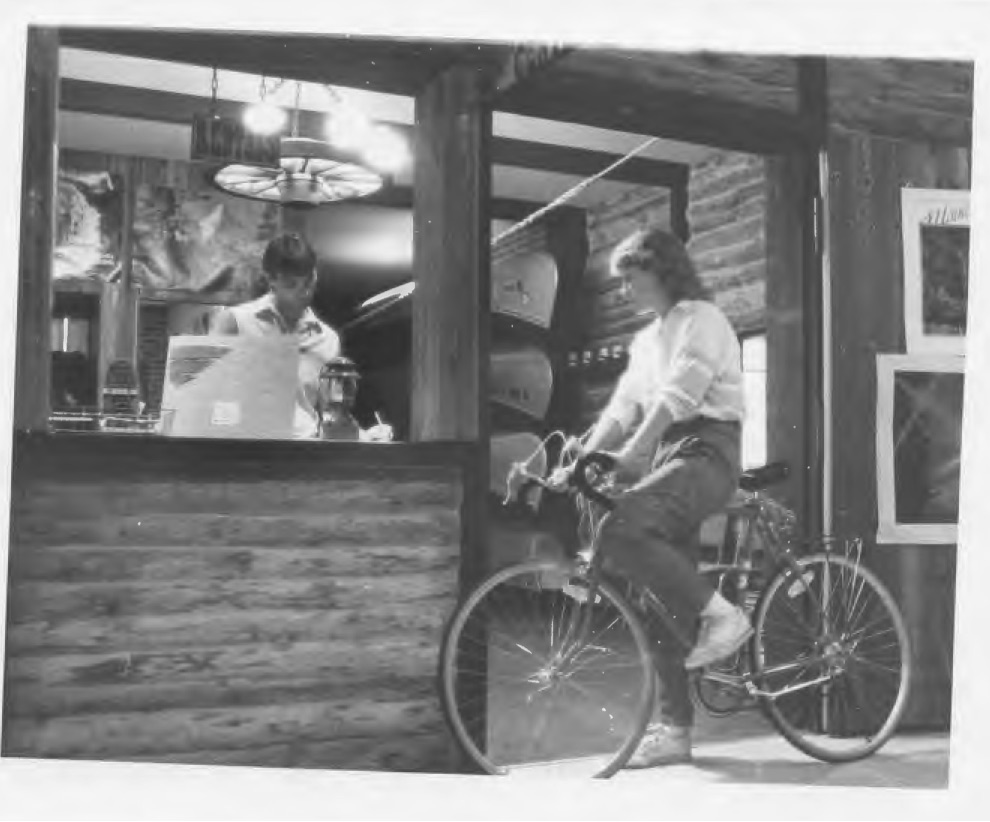 Then and Now: The CMU’s Rec and Outing Centers

On April 24, 1967, an event that would change Moorhead State University forever.

The Comstock Memorial Union opened its doors to the public and has since been a home for all MSUM students to gather, make friends, and grow in their education. Since 1967, the CMU has gone through several major facelifts that have kept things current with what students needs are. But what was it like back in its early years?

October 7, 2017 is the day where present and former students, staff, and faculty can gather together to relive old memories and make new memories through free food, bowling, Unglued crafting, mini golf, student performers, video arcade games, and socializing with friends from the past.

There will also be an opportunity for folks to get a glimpse into the latest renovation at MSUM. Over the past 50 years, there has been quite a few changes that have shaped the CMU into what it is today. Over the course of the evening, the Dragon Ambassadors will be giving a Then and Now tour of the Comstock Memorial Union to reminisce on what used to be, and to showcase what has become.

There were many different areas around the CMU that are sure to bring back memories to any alums. The Then and Now tour of the CMU is a great way for students of now to learn about what used to be, and for students of the past to remember what things used to be like and how they changed.  One of the many stops along the way is the Rec and Outing Centers.

The Rec and Outing Center, referred to in the later years as the ROC, was a major staple in the CMU for many years. The Outing Center’s goal was to encourage students to participate in outdoor recreational activities and to develop an appreciation of and responsibility for natural resources. The outing center offered year-round, low-cost outdoor equipment rental of various outdoor equipment such as canoes, skis, backpacks, sleeping bags, snowshoes, bicycles, tents, and other camping equipment. Everything a student could want to enjoy the great outdoors could be found at the outing center.

Attached to the Outing Center was the Rec Center that offered activities for all MSU students, faculty, staff, and their guests. There were many different attractions to cater to any personality. Things such as billiards, pinball, and foosball were available to those who enjoy tabletop games, while board games, video games, and a big screen tv were there for those who wanted a more relaxed time with their friends. There were even bowling lanes for students and staff to enjoy!

While the Rec and Outing Centers no longer exist in the way they used to, there are still many different things to enjoy around the CMU. Unfortunately, the bowling lanes have long been replaced, but table tennis and billiards are still available for students who want to enjoy some friendly competition, and tabletop games provide a fun way for friends to compete in a more relaxing environment.

Whatever your preference is, there is sure to be something to bring back memories to any alumnus at the CMU 50th Anniversary Celebration on October 7th.